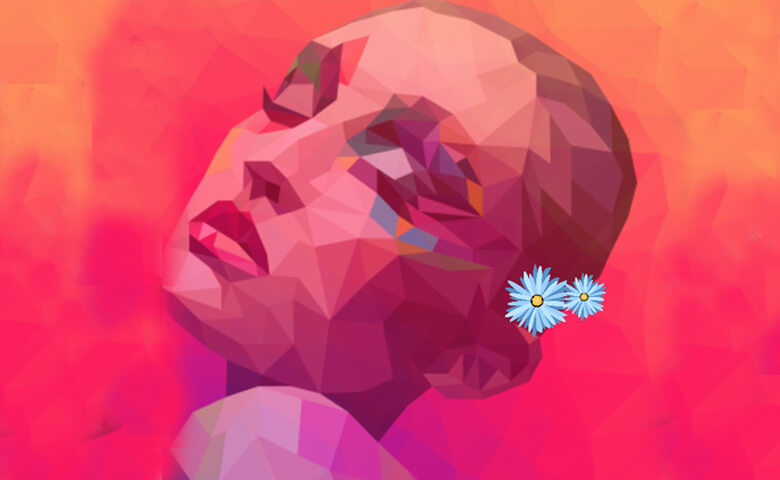 Women empowerment is the popular idea in present world according which some rights and freedom in the form success and financial independence can be attained by women.This concept is born from the womb of the patriarchal society where women’s caliber and dignity was an absurd idea. The writers mainly coined the idea of women empowerment.

Being the ignorant sections of the society women suffered lot in their lives. The women empowerment was initiated with the words of the founder of Sikhism Guru Nanak Dev ji who told the people that we should not condemn that who gives birth to kings and Saints. Numerous efforts took place for the upliftment of the women’s standard in the society but the initiative of Baba Ram Rahim for women empowerment was above all.

The initiative of Shubh Devi was the work which was never done in history by anyone. The girls who entrapped in the filth of prostitution was freed by Baba Ram Rahim as the life of brothel was ended up at a beautiful beginning of the life of mainstream society.This Saint has adopted these girls as own daughters and after treatment married them with well settled boys. In this campaign of empowering the women Baba Ram Rahim did many others works as the awareness campaign against Female-feticide and give the girls the shelter named Royal Shelter where these girls can live safely and become the educated members of society.

Parents who are having more than one daughter and are unable to up bring them are asked not to kill the daughter as the responsibility of their upbringing was taken by Saint. Not only this the orthodox thinking of society is challenged but also opposed by Baba Ram Rahim as he proved that one lineage can be promoted by girls too.So in families where the only child is girl can marry to some boy and takes him to her home and the boy is asked to live with the family of girl and help her parents for survival.

The upliftment of life of women was also facilitated through financial independence which was provided to the women in rural and remote areas where this thing is impossible to achieve but Baba Ram Rahim’s volunteers opened various training centers just to train women to earn their livelihood. Apart from this this Saint believes that girl child can do wonders if she is provided with good education and upbringing.

Similarly a girl should be strong mentally as well as physically to face the hardships of life. Aerobic and judo is the way to make them strong to tackle the anti social activities which are done to women in the life. These training sessions are given to girls under the guidance of Baba Ram Rahim. So this is just the way for women empowerment which is adopted by Baba Ram Rahim and He did really God job.