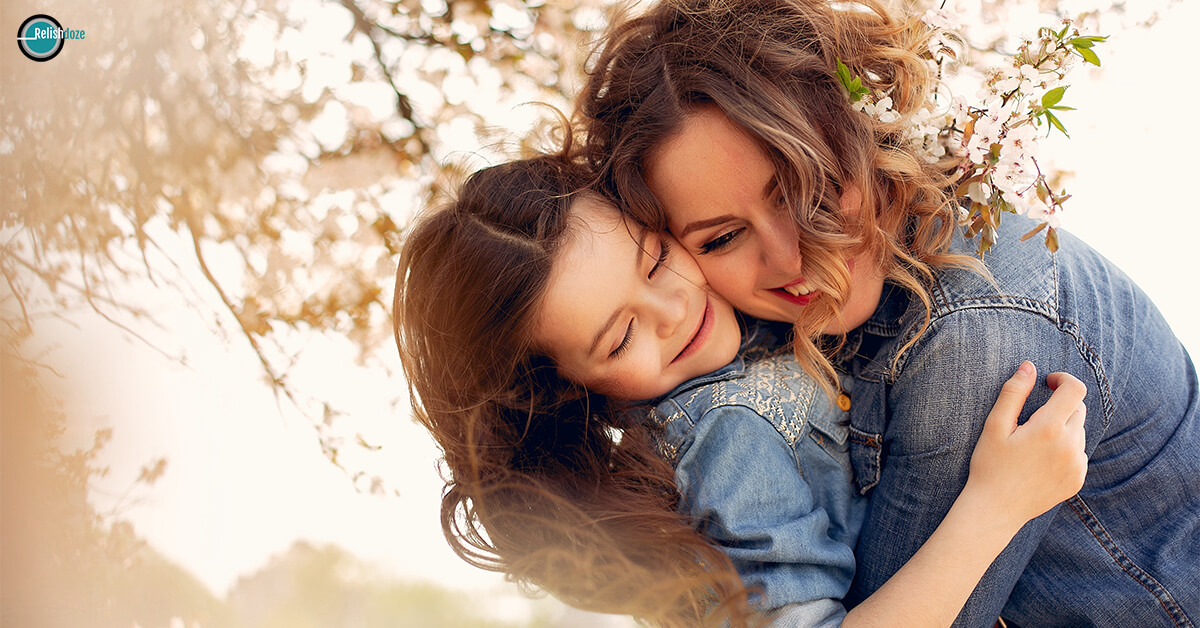 Mother is an extraordinary human being with immeasurable inner strength, a person on whom we rely the most since the days of our early childhood. It is definitely not an easy job to be a mother. It is more like a full time profession but mostly overlooked by society. It will be an extreme understatement to say that mothers are emotionally weak; rather, they are the strongest. The social and emotional wellbeing of a family solely depends on a mother.

The role of a mother is being played explicitly around the world which is a God’s gift indeed. It takes a mother to have a baby, to raise a child correctly and to show them how they can change the world by themselves, all duties are done by a mother who is a warrior in herself. Facing all the criticism from the society and doesn’t get affected by all the tantrums, it doesn’t only require courage but brave hearts too. She always pushes her child to do the best and push the limits a little more, so that no one can point a finger at her upbringing. 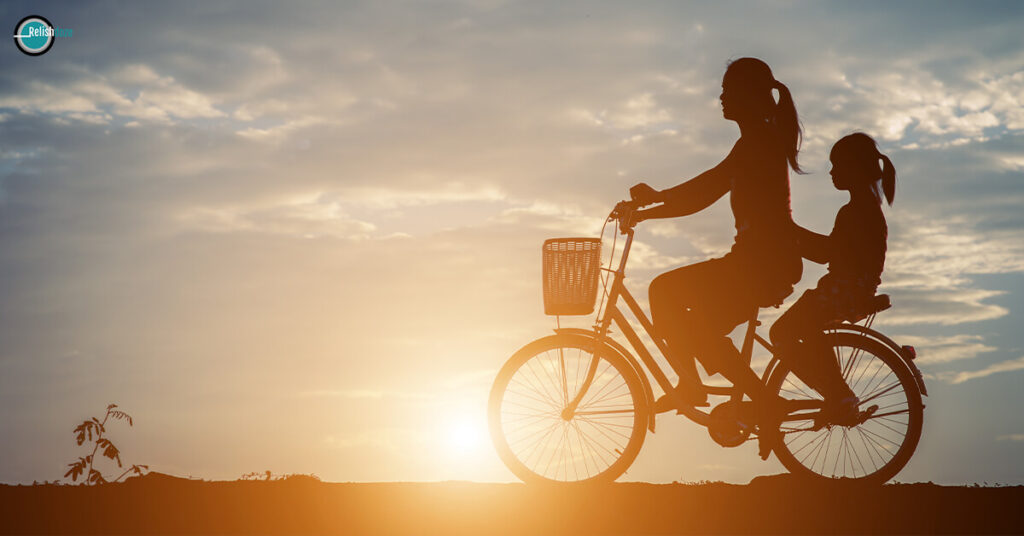 Seeing in principle, a mother is not just the lady who bears a child, the biological mother; rather, the one who takes care of her child in all aspects of life. Due to presence of atrocious social elements, our world poses threat to children and a mother is one who protects her child like a warrior. Irony is that we want our society to have great mothers and wives, but our society does not want a girl child. We often forget that mothers are also primarily someone’s daughter or a girl child.

It has been seen in the society that many girls don’t get to live in this society and are being murdered by their own parents. Due to the female feticide, the ratio of girls to boys has decreased since the last two decades. It is such a discrimination against the girl child which is happening globally. In India, prenatal gender identification and killing of girl child is illegal, but still has the highest infanticide and feticide rate in the world. In Madhya Pradesh, the rate is still increasing at an alarming rate.

Besides this, girls don’t have the proper access to education and have to face numerous inequalities based on their gender. The importance of child’s education cannot be overstated. The real foundation for her life starts from the early childhood and education is a top priority along with the social development. The development of a child’s personality is vital in today’s life. Various barriers like violence, abuse and child labor affects the child’s learning potential and outcomes.

Protecting your young children from violence and exploitation is part of education concerns. Learning process is paramount in shaping one’s personality and the way she deals with the life’s circumstances. Early education focuses on the mental, physical, social aspects and overall development of a child.

So, going by the philosophical sense, there are many people who are providing such motherly care to the needy children all across the nation. There are few organization which are working for the wellbeing of girl child and her education. Let us quickly have an overview about them.

Indian government has come forward to spread awareness and improve the productivity of welfare services planned for girls with the campaign called “Beti Bachao Beti Padhao” and also to eradicate the female feticide in India which is at the top as compared to the rest of the world.

The scheme was introduced by Hon’ble Prime Minister Narendra Modi in the year 2015 to curb the dwindling sex ratio in the Indian states. It is certainly a reason for concern. The overall goal of this campaign is to celebrate the girl child and enable her education. The objectives of this scheme are elimination of the gender biased education and selection, protection and the survival of the girl child.

Dera Sacha Sauda’s contribution towards embracing motherhood and promoting child education is commendable. Every month, a free health checkup camp is organized for the expecting mothers and they are provided with the nutritious food kits. 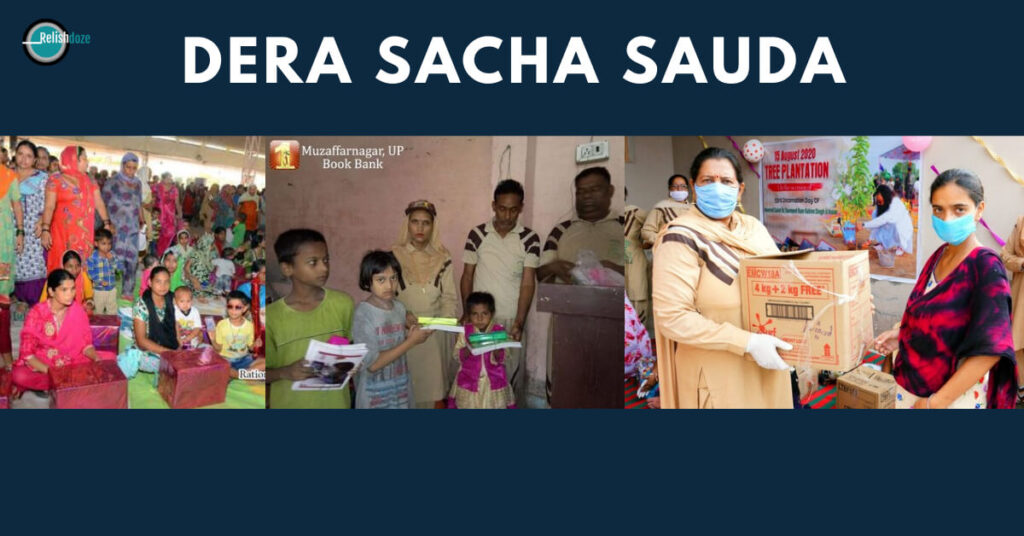 Inspired by their leader Saint Dr. Gurmeet Ram Rahim Singh Ji Insan, about 65 million people have volunteered to be the ambassadors to spread awareness about female feticide and educate the masses to accept wholeheartedly and educate the girl child.

Dera head also adopts girl children who are abandoned by their families and they are provided with homely accommodation and education in well reputed schools.

To address the issue of education inequality at a scale, Shaheen Mistri started this organization. She believed that well educated people have to come forward to provide an excellent education to each and every child of the country. Every year, Teach for India recruits bright college graduates as interns. 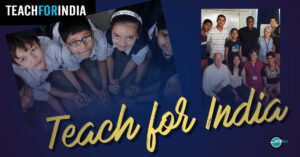 They have to serve the low-income school for two years. They concentrate on the holistic development and also to make an impact on the lives of the children and to completely remove the educational equality in India. Teach for India’s interns work across the 305 schools in the seven cities of India.

This non-profitable organization was started by six friends in Kochi in 2006. Initially, they worked with 3,400 children in 23 cities with the help of 3,800 strong volunteer’s base. This organization is really active at college and university societies’ level. They believed that everybody should have a reasonable quality of life if they can free themselves from the exploitation and have the ability to cope up with the life crisis. 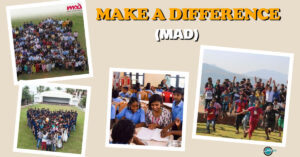 Learning in an integral part of a child’s life. It is the vital time in every child’s life on the basis of which his or her future gets decided. Also, the parents, educators and the society affect the childhood. How a person acts, behaves and deals with a life’s situation solely depends on the early days of childhood and the education their parents provide them.

Inability to socialize in a proper and civilized ways are the factors which occur due to the lack of education and holistic development. Early childhood development is extremely vital and should be considered by the parents. With this small piece of information, we hope that we have been able to put some light on this social issue.

United, we can certainly fight the evil of female feticide or lack of education; and make a balance in our society. Certainly, saving the interests of any marginalized section makes one a warrior and when it comes to a child; mother is the best term to describe the feeling of love and protection from evils. So, let us also acknowledge all such organizations who extend motherly care to the destitute children.