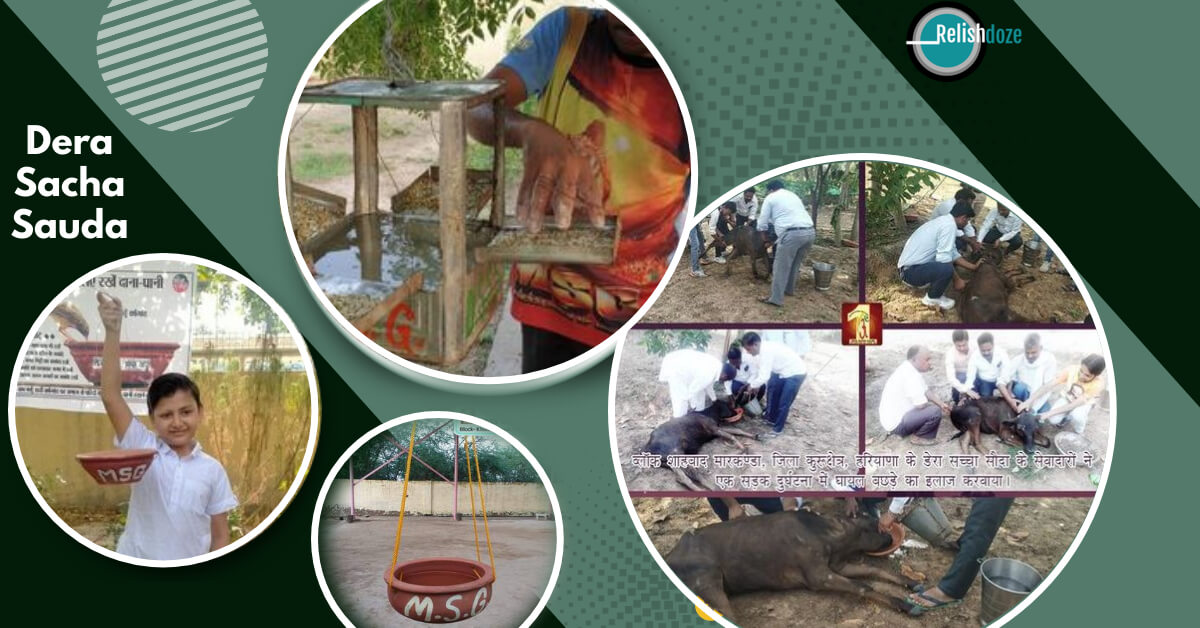 In today’s world where everyone is busy in his or her own life, there are many people whose efforts remind us that humanity is still alive on this earth. Every creature created by God has its own limitations but humans are the ones who can do welfare for all with the power of their mind and easy availability of resources to help others.

Today, I am talking about animals; who can’t speak, but they have needs as well as feelings which they can’t express to the fullest as that of humans. There are many organizations that not only care but maintain a protection center for animals. Such organizations inspire the public for vegetarianism and not to slaughter animals for their needs and wants. Here are some of those and their efforts.

Dera Sacha Sauda is a socio-spiritual non-profit organization founded in 1948 working on humanity principles whose only objective is to spread humanity all around. The organization promotes vegetarianism as they state that it is a scientifically proven fact that the structure of the human body is like that of vegetarians, and we should adopt vegetarianism. 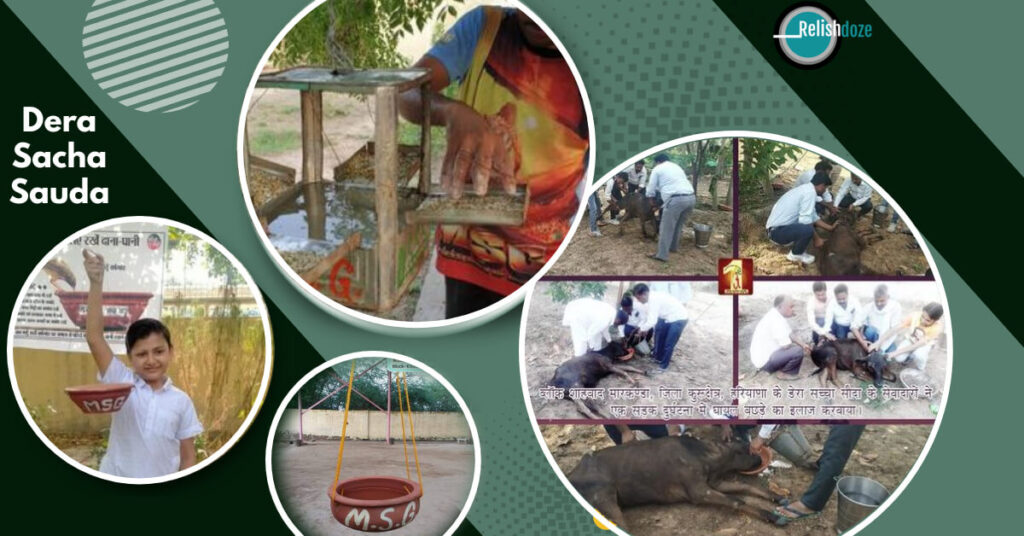 Birds and animals are slaughtered for their hunger everywhere but this organization and over 70 million of its followers have pledged not to kill animals. They are making efforts to get slaughterhouses closed and to stop others from doing these inhuman activities. These members keep food and water for birds and animals on rooftops and outside their houses.

Apart from this, members of this organization are doing efforts to tie radiators on stray animals that save them from accidents. They arrange for fodder for animals on regular basis. The way this organization is working, even a normal human being busy with her 9 to 5 schedule can become a part of this campaign of saving animals. This is the only organization that does not urge any donation & all its members or followers are working with a selfless motive.

The World Society for Protection of Animals

The world society for the protection of animals (WSPA), which was formerly known as World animal protection was founded in 1981. This is an International not for profit organization working for animal welfare. The organization is working in about fifty countries with more than a thousand members. 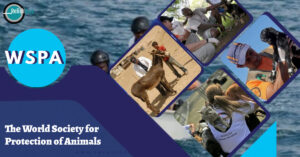 Their motto is to do animal welfare and to end cruelty afflicted upon them. They not only help people locally and globally but are also available to help them in emergencies as well. They are working in collaboration with many national governments for animal health. Whenever there is a disaster like situation, the government and many agencies try to save humans but the organization like WSPA provide their efforts to save animals.

PETA stands for People for the Ethical Treatment of Animals. This organization was established in 1980 and started working in America for animal rights. And now, it is working in around nine countries to end animal abuse. The said organization claims that it has more than six million supporting members. 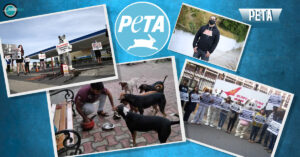 They operate on the principle that animals are not our property, making use of them for; entertainment, experiment, eating, wearing, or abusing them in any way is not right. They help animals suffering in experiment laboratory, leather business, food business, or entertainment business.

International Union for Conservation of Nature 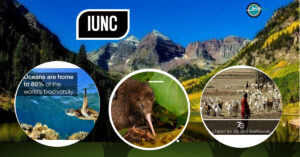 Movement for compassionate living (MCL) is an organization founded in 1984 in the U.K. It was formerly known as Vegan Society. This is one of the organizations which promote vegetarianism. Along with that, it focuses on sustainable living. 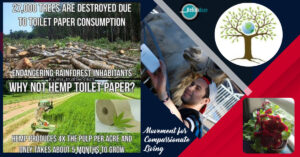 Due to their efforts, a compassionate feeling is developed in humans for animals so that they don’t kill animals for their hunger instead to fulfill basic food needs people are encouraged for organic ways of farming. They promote societies in such a way that food is produced with the use of land. Their compassion movement is to show people the way to live but others should not suffer due to that be it human or animals. 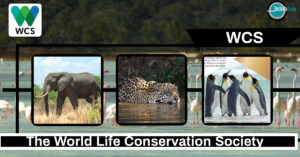 The world life conservation society (WCS) is a non-governmental organization founded in 1895 and is working in around fourteen regions. It works in New York City. Formerly it was known as New York Zoological society. It works on wildlife conservation and zoology. It got its name changed to WCS in 1993.

This organization started its study by saving birds and currently it is working on more than five hundred projects and in around sixty countries. During 1960-1980 they were playing leadership in zoological displays and exhibitions. During last year they decided to launch a new website and logo as “W” which depicts wildlife.

The World wildlife fund (WWF) was started in 1961 in Switzerland. The mission of this fund is to conserve nature and threatened species. This organization has around 5 million supporters. It is working in approx. a hundred countries. 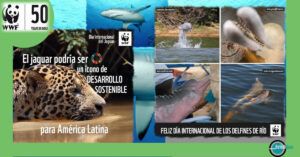 The organization is supporting 3 thousand conservation projects. It has launched many campaigns worldwide which not only includes saving wildlife but for climate, food, etc. The logo of the said organization is Giant Panda as the organization started working on them but slowly and steadily it got changed to endangered species. The organization works in collaboration with many businesses, farmers, governments, local communities, etc.

In solidarity with the fellow mute earthlings, let us justify the human potential by listening to their unsaid plight. Let us support such organizations, love and protect animals, make them our friends, not food. It’s high time, we all should stand and say NO to Animal Cruelty of all sorts.