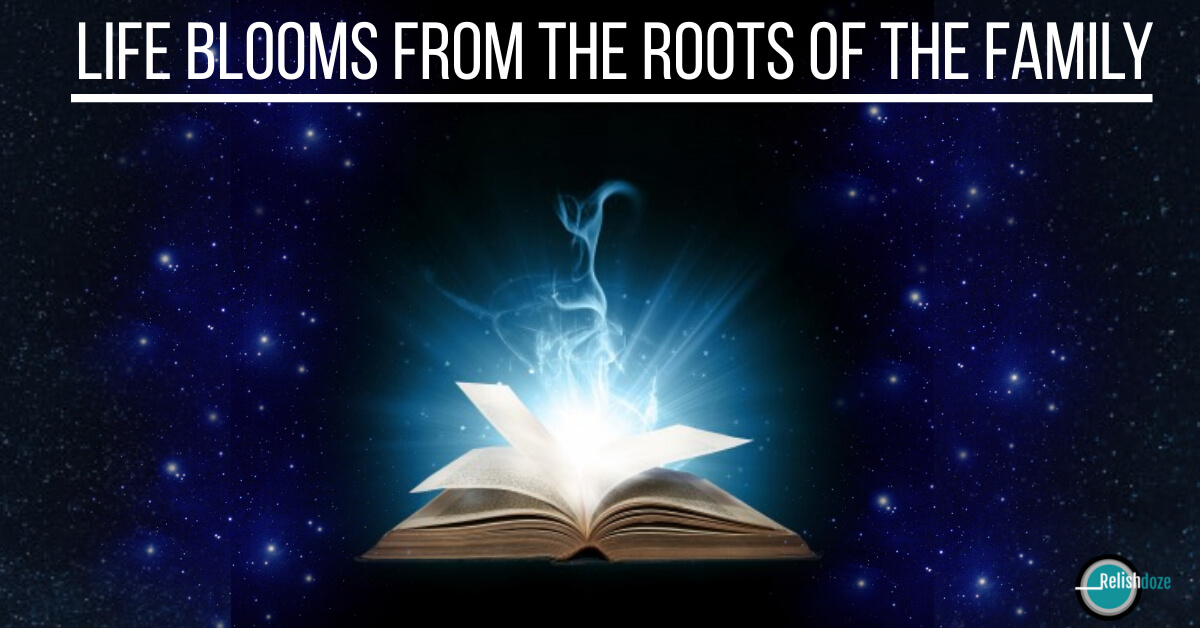 Our life revolves around our family and friends. Friends are those people whom we choose but family is chosen by GOD for us. Family is where we find all the relations, mother, father, brother, and sister. It is the family that plays an important role in an individual’s life from childhood to adulthood, many things happen in our own environment which brings something best in all of us.

But you know what sometimes it is said that the talent this child possesses is just GOD gifted. Moreover, we also hear some people say that this child is GOD gifted. But does this really happen in the real world? Well! Our answers won’t come instantly and there may be some contradictory answers to this until or unless one experiences or witnesses it on his own.

Well, as I said you won’t believe it until or unless you experience that on your own. So, I should say that in my life I came across such a person who needs no introduction and He is none other than The Indian Saint and currently the chief of the Sirsa, Haryana based socio-spiritual organization Dera Sacha Sauda, popularly known as Saint Dr. MSG. His full name is Saint Dr. Gurmeet Ram Rahim Singh Ji Insan. This was definitely not the name of his childhood. He was known at that time by the name of Gurmeet Singh. What was his lifestyle, what is he currently does, and how he becomes Saint Dr. MSG? Let’s put some more light on that.

He was born to Sardar Maghar Singh Sidhu called Bapu Ji and Naseeb Kaur called Mata Ji after a long span of 18 years of married life. Yes, the couple waited 18 years to be blessed with such a spiritual child. There is a prophecy before his birth made by Saint Triveni Das of the village which was the renowned prophet of his time, he said to Bapu Ji and Mata Ji that soon you will be blessed with a child who would be the Supreme creator himself, will remain with you for 23 years and later He will go for his true purpose for which He is being sent to Earth. Sardar Maghar Singh (Bapu Ji) who was the respected landlord of the village, agreed to the prophecy of Saint Triveni Das, and then the historic day of 15th August 1967 arrived when all their prayers got answered. 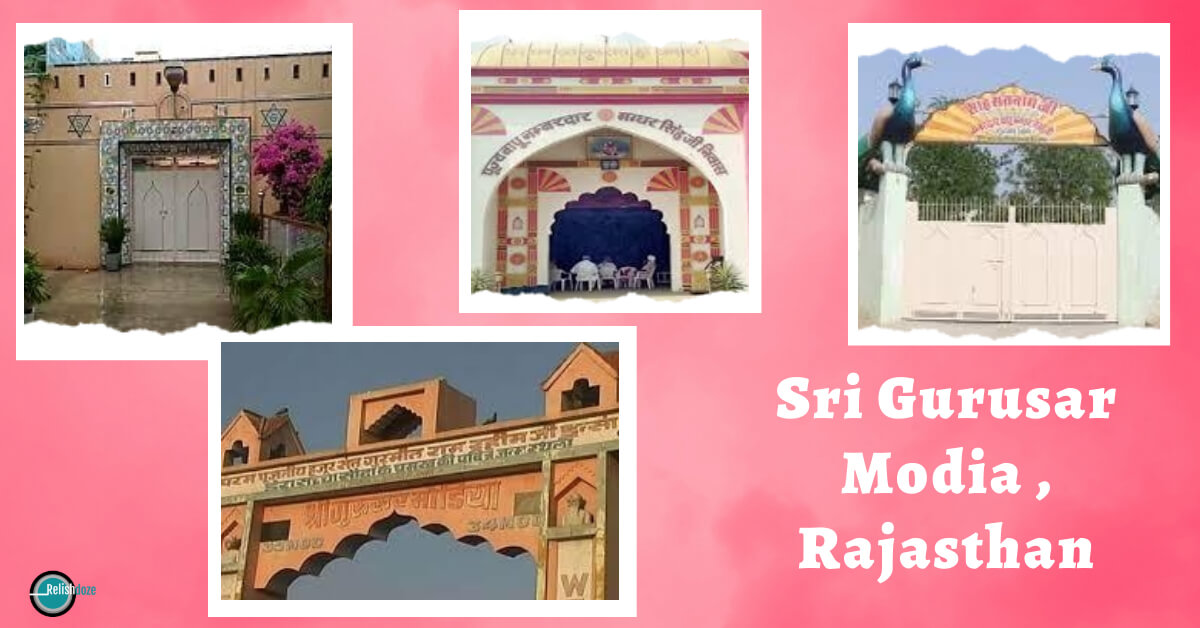 Yes, Dr. MSG came to earth on 15th August 1967. He was born in the village named Sri Gurusar Modia, Rajasthan. There are sayings that when he was born, there was the unique glow of light on his face that everyone in the village was exhilarated but stunned too because they had witnessed it for the first time. 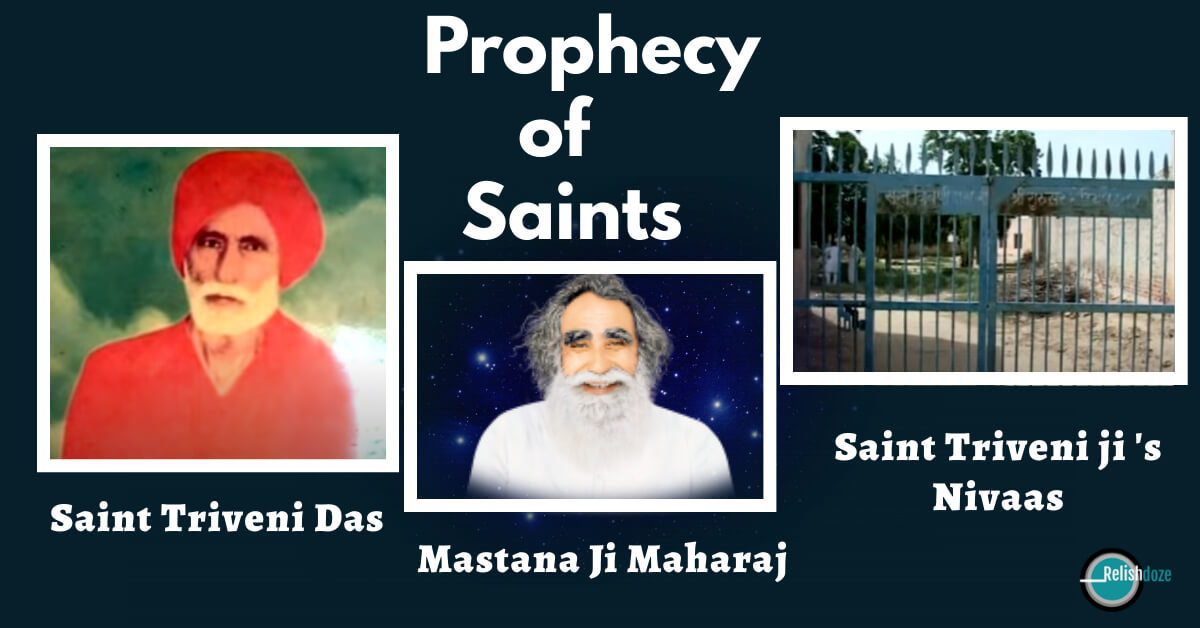 In another prophecy, Shah Mastana Ji Maharaj, the founder of Dera Sacha Sauda said during a Spiritual Congregation in 1960 that after 7 seven years, he will reincarnate and Dr. MSG incarnated exactly after 7 years. It is also deemed that with the new body and new name Mastana Ji has reincarnated.

A family of noble deeds

As you read above that I mentioned Bapu Ji and Mata Ji were blessed with a spiritual child which is not a doubt. One day when Bapu Ji, father of Saint Dr. MSG was taking him to the field, then he was left amazed when he heard his little boy telling him about the field conditions from 2-3 years back before his birth. This was the time when Bapu Ji believed that Saint Triveni Das’ prophecy is going to be true. Not only has this, many more instanced made Saint Dr. MSG the most precious child ever.

He was a caring and loving child of Bapu Ji and Mata Ji and he had never given any chance of complaint to his parents as his nature was very kind, gentle and helpful.

Amusing incidents are innumerable in His childhood. But many such things happen in his early school life also. His teachers were so proud of him that he is not only the best in his studies but he is so courageous that he always used to help his father in the fieldwork too. This was surprising for each farmer working in the field that the Bapu Ji’s (Sardar Maghar Singh) son can drive a tractor at the age of just 7-8 years. An excellent sportsperson could be seen in Saint Dr. MSG and He mastered playing 32 national games such as cricket, wrestling, volleyball, badminton, etc.

At the early age of 7 years, Saint Dr. MSG was bestowed with the Method of Meditation from Shah Satnam Ji – the second Guru of socio-spiritual organization. Since then there was some connection established between the Shah Satnam Ji and Saint Dr. MSG. Well, we can say this was due to the prophecy of Saint Triveni Das or Mastana Ji Maharaj that He is going to be the one to lead to Spirituality or Social welfare of people.

Saint Dr. MSG was married to Harjeet Kaur, had two daughters named Charanpreet and Amarpreet and a Son named Jasmeet. He was balancing the role of son and father very well. The time when the prophecy of Sant Triveni Das Ji was about to be true had come. He had to go towards his path for which he was sent to earth. 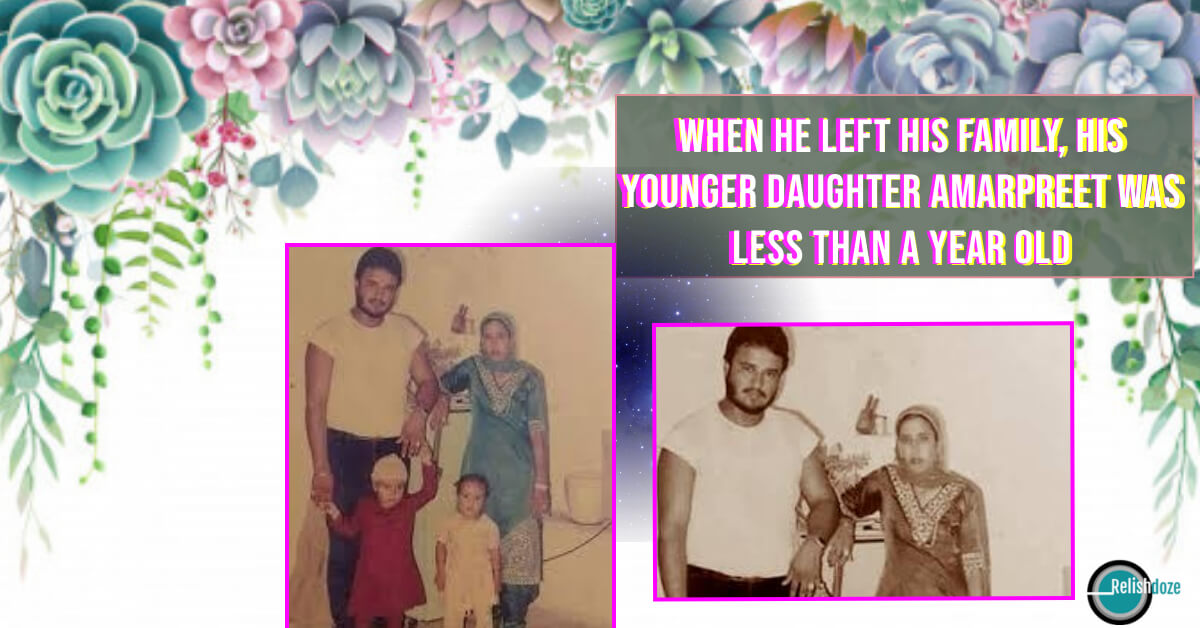 At the age of 23 years, he left his family and children and dedicated his life to Spirituality and Humanity. When he left his family, his younger daughter Amarpreet was less than a year old. For the sake of society or to connect people with GOD’s name, he has done every effort. But He also gives respect to His Guru Shah Satnam Ji’s words by also giving time to his children. 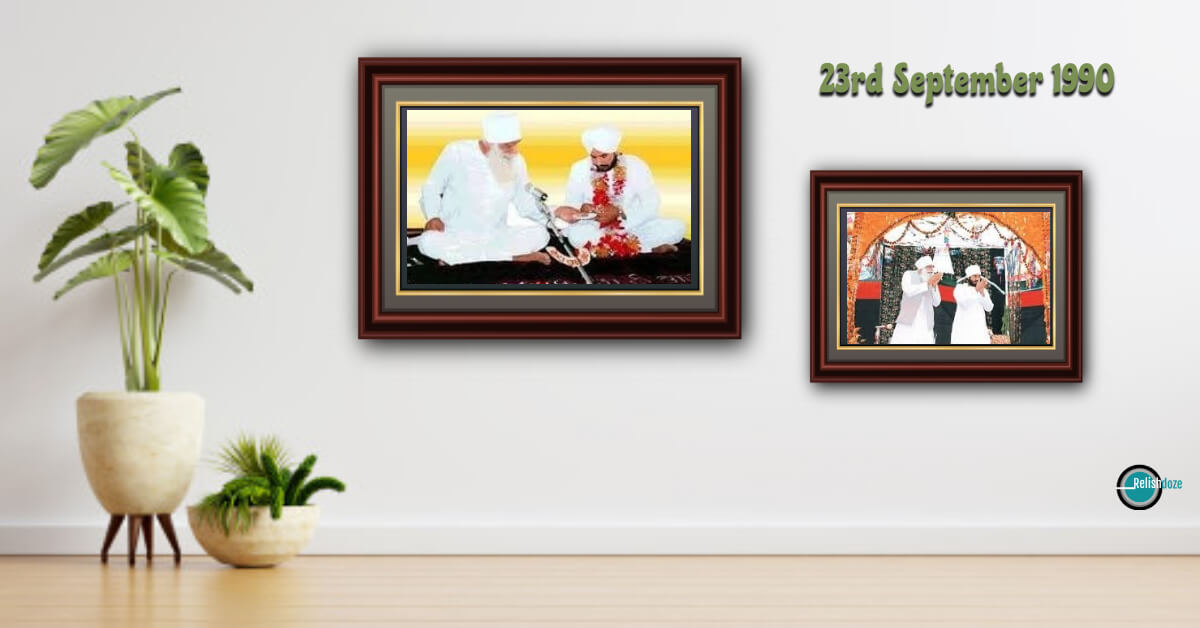 Then came the auspicious day of 23rd September 1990 when one can say that His guru Shah Satnam Ji and Saint Dr. MSG became one or in this world we say that He became Saint Dr. Gurmeet Ram Rahim Singh Ji Insan, now known popularly as Saint Dr. MSG. He became the third Guru. The historical thing about Gurmeet Singh Ji becoming Saint Dr. MSG is when the second Guru of Dera Sacha Sauda said that “We were, we are and We shall be.” And this made him MSG, initials of all three Gurus of Dera Sacha Sauda (Mastana Ji, Satnam Ji and Gurmeet Singh Ji).

A life of message

Since 1990, there is not even a single day in the life of Saint Dr. MSG that he took rest. Since then He is continuously contributing to social welfare. Today, he has more than 65 million followers all over this world. And today with his endeavor and benevolence, Dera Sacha Sauda – the socio-spiritual organization is doing 135 welfare works in the stream of Humanity.

He has made many world records in the field of Humanity and He says that this is the spirit of his followers that these world records are not made forcefully but automatically become. A notable thing about His preaching is that when one day His followers offered him presents on His Birthday, he politely said if you really want to give us a gift then plant a tree on our birthday and nurture it. It depicts that He never demands anything for himself. He just wants to serve society in every possible way and His sole vision is to take people to the path of virtues.

Those who follow Him, really can’t explain his benevolence in words. They feel blessed that they are connected with Saint Dr. MSG. He is the idol for youth and they call him “Rockstar Papa” because He makes the movies for serving youth with positive entertainment.  So, Saint Dr. Gurmeet Ram Rahim Singh Ji Insan is not just a philanthropist but is an actor, singer, writer, director, and much more. He even holds records in these fields. His acting career has just started and in this short span, He has been honoured with the prestigious Dada Saheb Phalke Award for His work.

He started many initiatives that are need of the hour such as Tree Plantation, Cleanliness Campaign, Nature Campaign, Women Empowerment, etc. His benevolence is endless.

If our words inspire one, two or ten, twenty people, then we feel really proud and validated. But I am amazed that Saint Dr. MSG’s words inspire millions, but still he is down to earth, kind and polite. His journey from Gurmeet Singh Ji to Saint Dr. MSG is worth appreciating!!