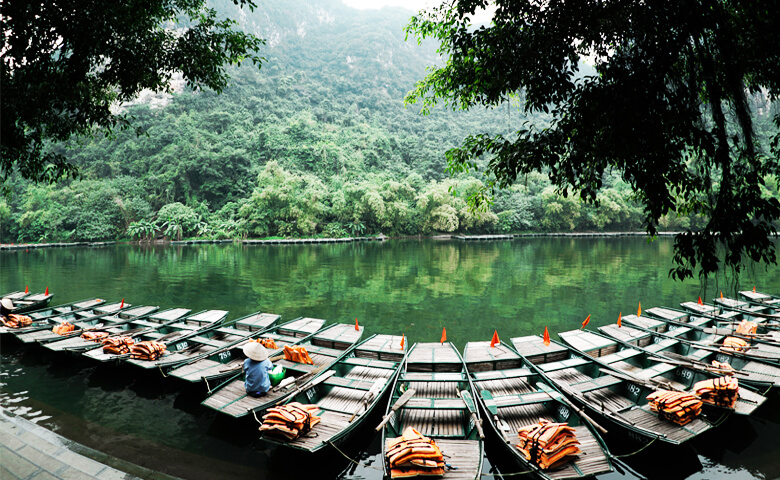 Nainital is a magnificent city situated in the lap of Kumaon Hills in Uttrakhand. The city is located in valley shaped arena around the beautiful Nanny Lake under the canopy of Himalayas’ outer mountains chain. The city has become one of the mesmerized tourists’ places of interest that has been continuously serving its delicacy since British colonial rules.

The divine lakes of the city added pulchritude in its appearance. It has been the witness of dense forest area, which once considered the dwelling of wild lives and still nourishing the myriad wild creatures in its marshy woods. India’s largest wild sanctuary also lies in its wide horizons. The national wild life park Jim Corbett also allures many animal lovers to come across the experience of wild life of the splendid species.

The uttermost conspicuousness of Naini Lake is that it is surrounded by sublimed seven hills, which bestow a ravishing sight. Moreover, it lies besides the Mall road of the town which allure tourists to great extent. There are numerous sorts of traditional and conventional commodities available at Mall road’s market, which fascinate plethora of visitants

The third divine lake is Khurpatal Lake that is full of tranquility and aesthetic beauty and can easily dazzle the vision of the visitant. This place is predominantly celebrated for its conventional fish catching art and also the water of lake is highly utilized by the rustic for their
regular chores.

The next lake, which is Sariyatal and Naukuchiatal allures many tourists with its Herbarium and Butterfly Park. Not only this, these are also highly known for its adventurous sports activities such as paragliding, fishing, yachting, and roping. Thus, these rendered lakes create an aesthetic ambiance around the city of Nainital.

The beauty of the Nainital city is conspicuously celebrated for its Eco caves which once were the abode of various extinct species; however the snow view point, Mall road and Tiffin top also adds the feather in its cap as these spots are highly visited places by the visitants. Thus, these natural arenas make the city most tranquil as well pleasant than others calm places highly enriched with foliage and lush greenery.